The Goodyear Tire & Rubber Company announced a new multiyear agreement to serve as the exclusive bicycle tire partner with Team Qhubeka NextHash, one of the teams competing in professional cycling’s World Tour, the highest level of men’s road cycling in the world.

The agreement is in effect from the start of the 2021 pro cycling schedule.

Goodyear bicycle tires are produced and distributed under a licensing agreement with Rubber Kinetics, LLC.

This relationship marks Goodyear’s inaugural season in World Tour pro cycling. The company will provide tires from its Ultra High-Performance range – which includes the Eagle F1, Eagle F1 SuperSport and Vector 4Seasons – for most events, including road races and time trials. 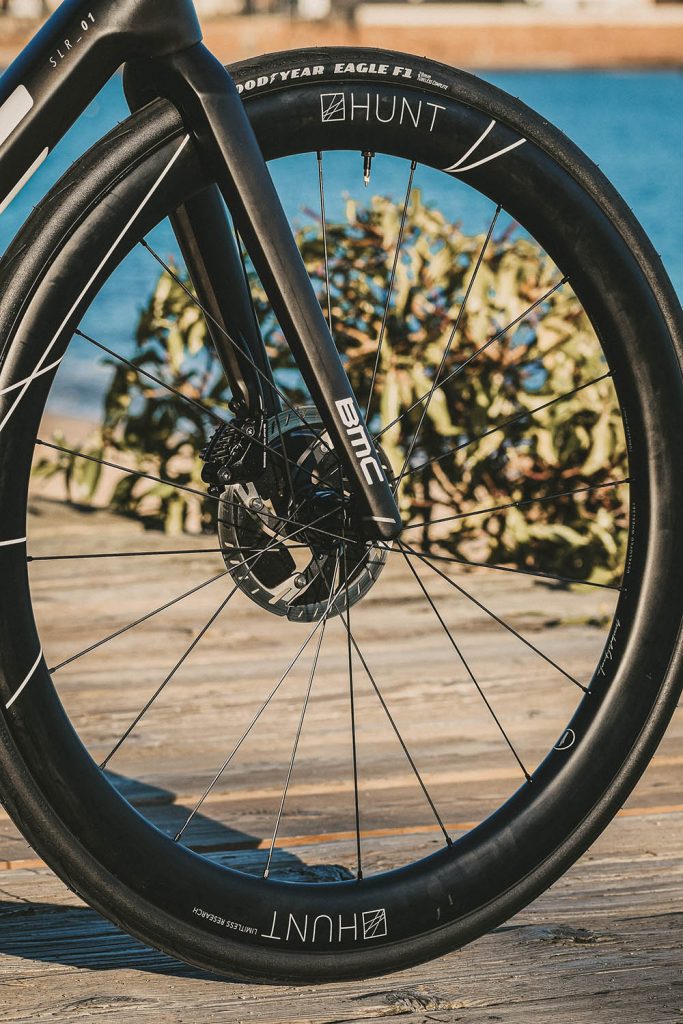 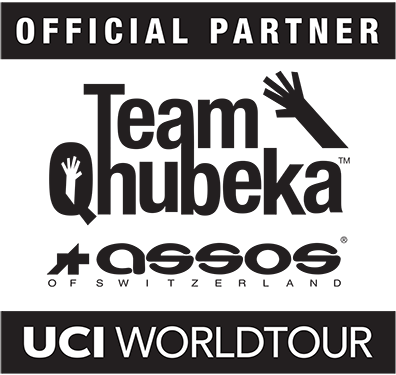 “We are really excited to have such an established global business partner with our team,” said Douglas Ryder, team principal, Team Qhubeka NextHash. “Goodyear has moved people for over 100 years safely. Consistency, safety, trust and high performance are truly important to them – as they are to us – and in the testing that we are doing and have done together, we are extremely happy with the results. We look forward to challenging each other and racing at the highest levels in world cycling on the Eagle F1, Eagle F1 SuperSport and Vector 4Seasons.”

Goodyear also supplies racing tires for the Team Qhubeka NextHash development cycling team. In addition, the company will work with the teams’ riders, sports directors, mechanics and other personnel in pursuit of developing the sport’s most technologically advanced bicycle tires.


This season is the first for the team under the Team Qhubeka NextHash name, as it previously competed as NTT Pro Cycling (2020) and before that as Dimension Data for Qhubeka (2016-2019).

About The Goodyear Tire & Rubber Company and Rubber Kinetics

Goodyear is one of the world’s largest tire companies, with global presence and impact across industries. As an industry leader, Goodyear strives to develop state-of-the-art products and services that set the technology and performance standard.  Goodyear is establishing itself as a leading brand within the global bicycle tire segment through licensing collaboration with Rubber Kinetics, specialists in performance cycling tires. Goodyear Bicycle Tires use the latest in tire innovation to enhance each bicycle journey through superior reliability, style and performance.

Team Qhubeka NextHash team is based in South Africa with 27 riders from 16 countries on its roster. Among the top cyclists are Fabio Aru (Italy), winner of the 2015 Vuelta a Espana and six Grand Tour stages; Victor Campenaerts (Belgium), current holder of the one-hour world record; and Giacomo Nizzolo (Italy), the reigning European and Italian national road race champion.

Qhubeka is a global charity that “moves people forward” with bicycles in Africa. People earn bicycles through the organization’s programs, improving access to schools, clinics and jobs. Living its motto of “Bicycles Change Lives,” Qhubeka has provided bicycles for more than 90,000 people since its founding in 2005.

ASSOS is a Swiss manufacturer of premium, technologically advanced and comfortable cycling gear and accessories. As a named team sponsor, the company provides cycling clothing to the Team Qhubeka-ASSOS World Tour and Continental Tour teams.

About the World Tour

Professional cycling’s World Tour is the highest level of men’s professional road cycling in the world, overseen by the UCI (Union Cycliste Internationale), the international governing body of cycling.

A total of 19 teams compete as members of the World Tour in 2021. Events on the World Tour annual calendar include the three, 21-stage “Grand Tours” –the Tour de France, the Giro d’Italia (Tour of Italy) and the Vuelta a Espana (Tour of Spain).  Major one-day events include the sport’s five one-day races known as “The Monuments” – Milan-Sanremo (Italy), Tour of Flanders (Belgium), Paris-Roubaix (France), Liege-Bastogne-Liege (Belgium) and Il Lombardia (Italy). The full-year schedule is rounded out by both one-day races and multi-day stage races. 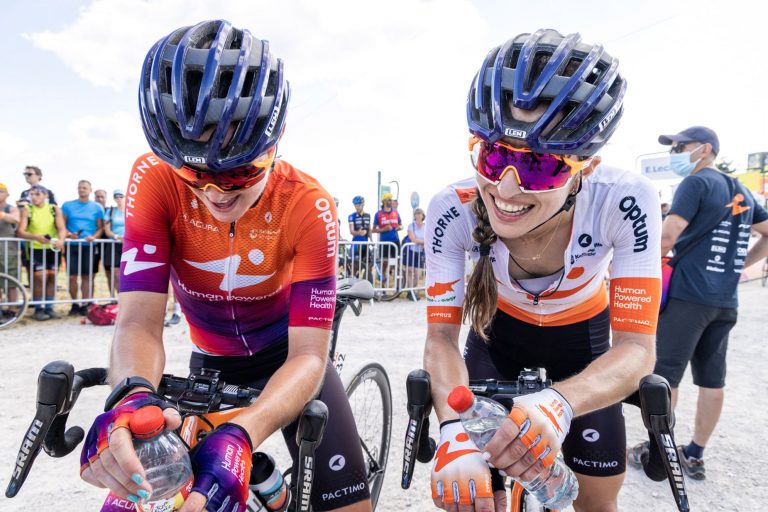 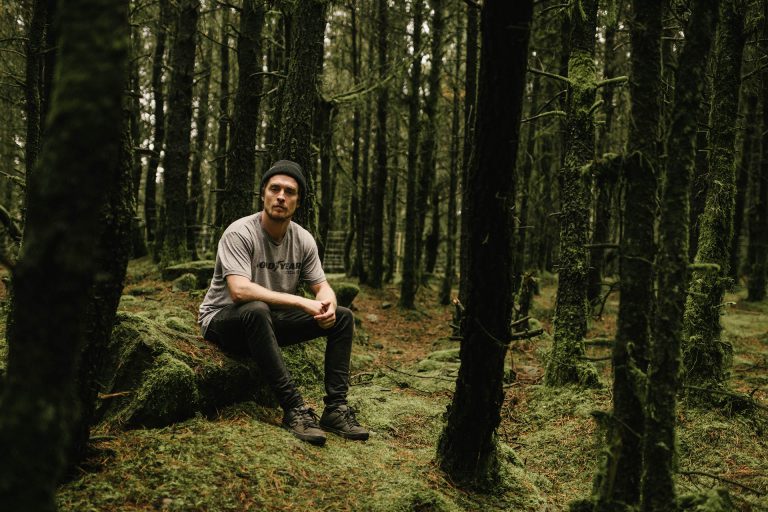 The Untold Story Of Olly Wilkins

oDub – An Introduction For A Man Who Requires No Introduction! Goodyear Wingfoot Alliance Athlete Olly Wilkins, or oDub, requires little introduction to anyone in 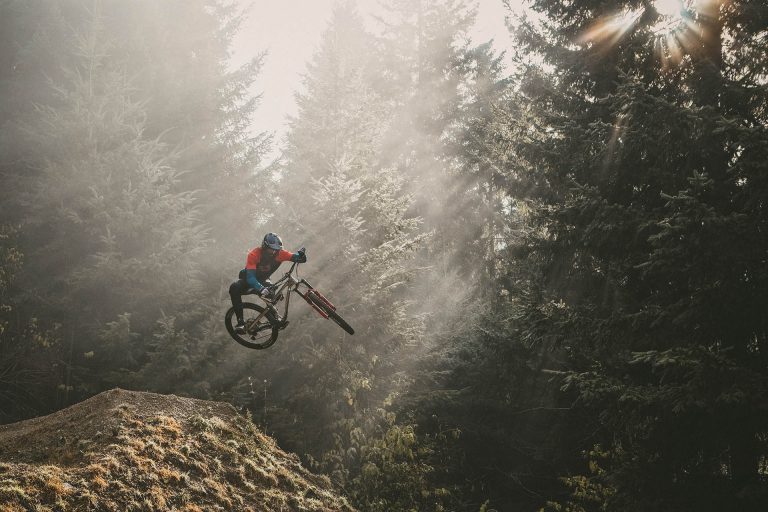 Wingfoot Alliance Athlete, Conor Macfarlane + Crankworx 2021 This year, for the first time ever, New Zealand becomes the final stop of the Crankworx World